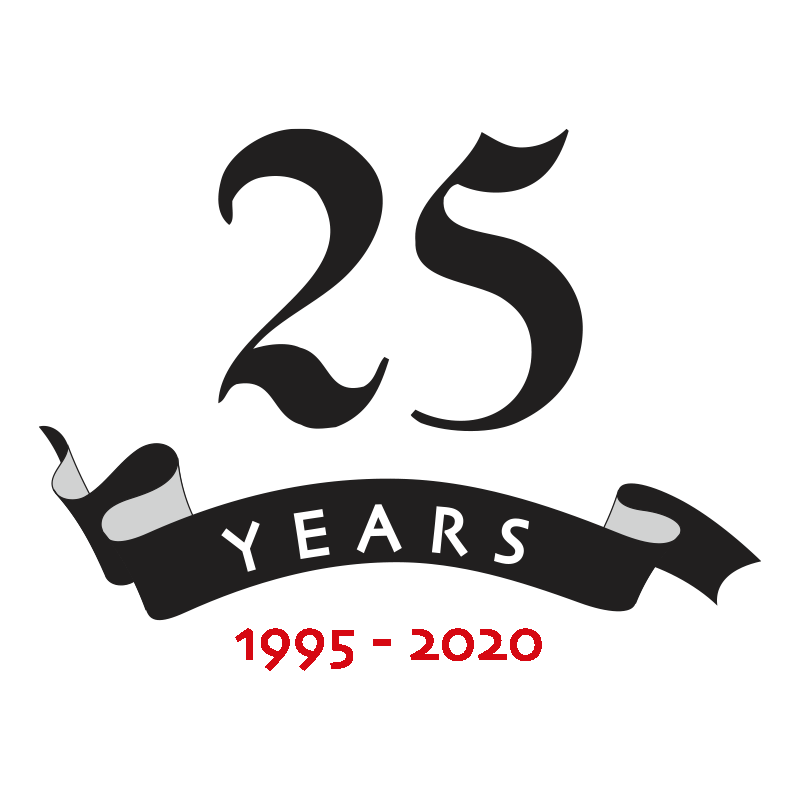 “The Cow was but a mere Calf, and my only regret in life is not living within walking distance from The Cow.”

Imaginative British quirkiness twisting reality, filled with amusement and elements of mischief recognised in his works, Paul Slater is regarded as one of England’s greatest artists.

Born in Burnley, Lancashire in 1953, and graduating from London’s Royal College of Art in 1978, Paul Slater acquires much of his inspiration from the period between WWI through to the 1960s. With more of the ‘Beano than the Biennale’ and free-form of ideas about his work, there is a delicate blend of ‘tomfoolery’ and outmoded painterly technique captivating Restaurateur Tom Conran, commissioning Paul Slater for The Cow’s mural in 1995 and a second masterpiece for the downstairs saloon bar in 2016. Tom’s deep appreciation for Slater’s creativity extends to a Conran Restaurants Group establishment, The Bluebird Dining Rooms, featuring additional artworks of contrasting, colourful humour.

Accomplishing awards with the Association of Illustrators and the D&AD Pencil Awards, Paul Slater continues to gather a diverse collection of works through his ongoing affiliations in the publishing and advertising domains, with commissions through the world of restaurants and hotels.

Painting emerging thoughts and allowing the meaning to develop independently, Paul Slater takes pleasure in the idea of doing something with humour in the company of exceptional execution. 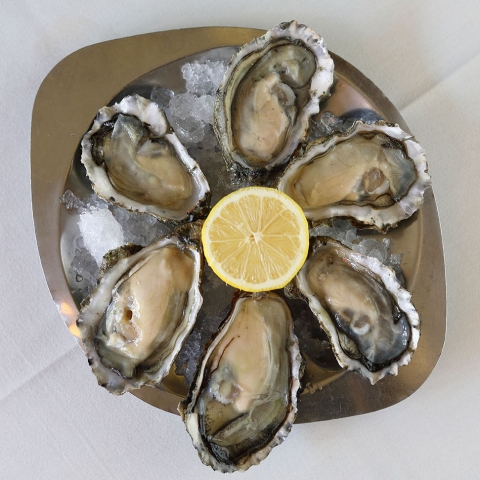 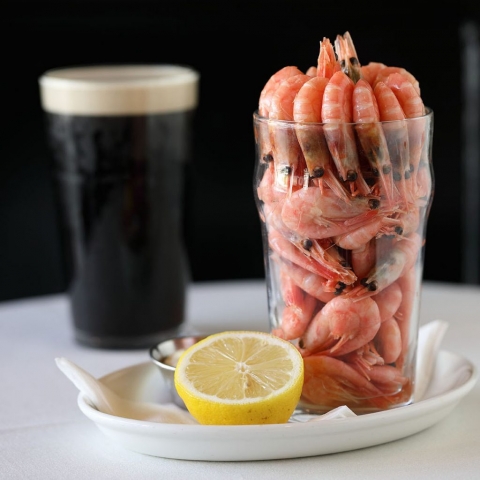 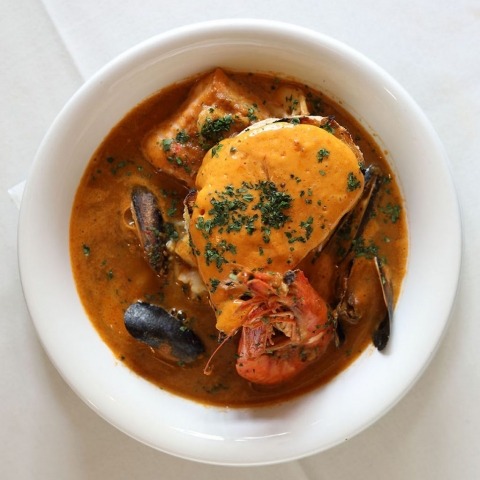 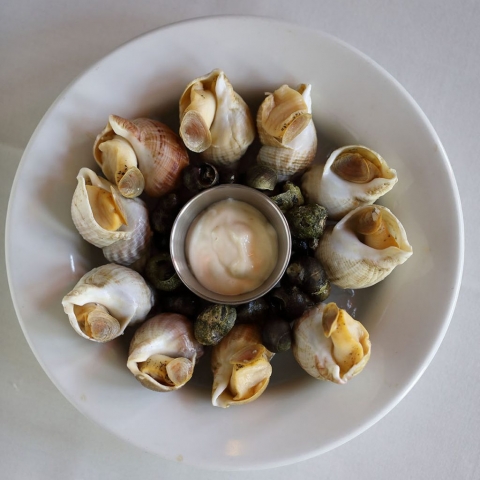 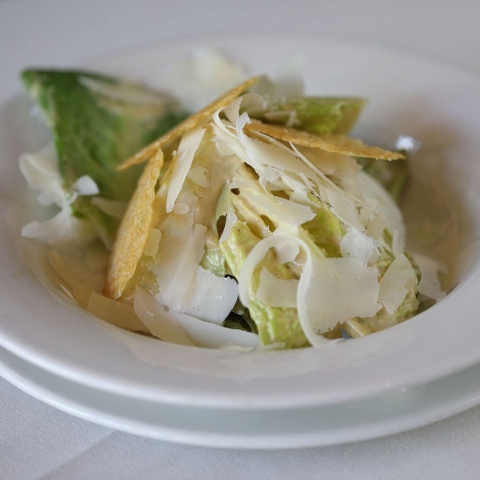 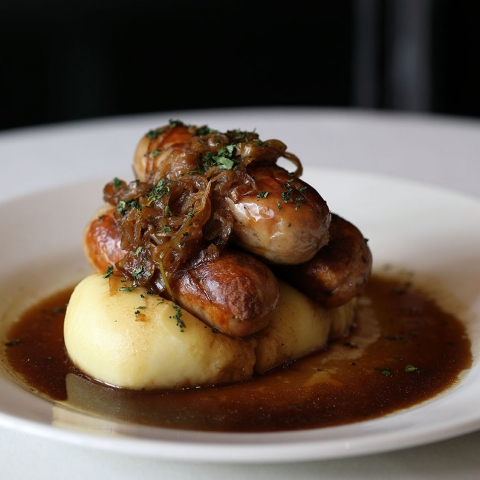 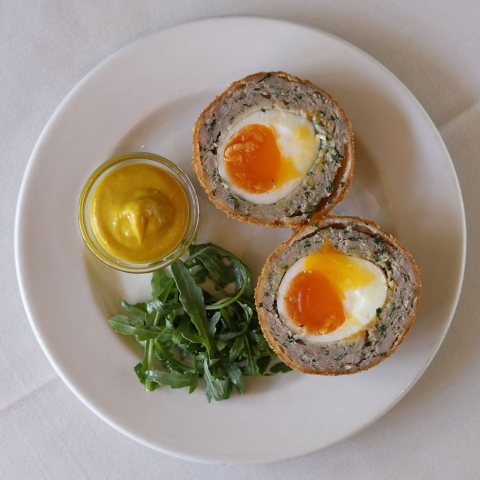 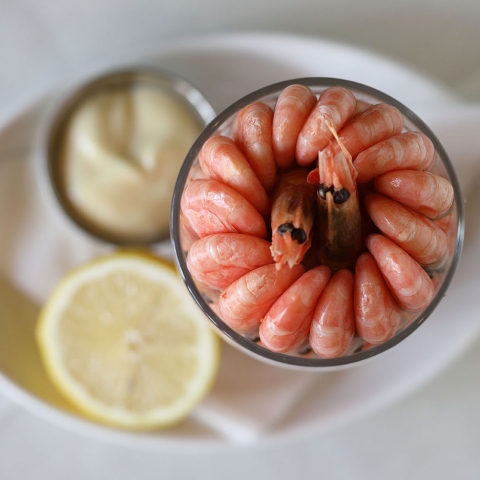 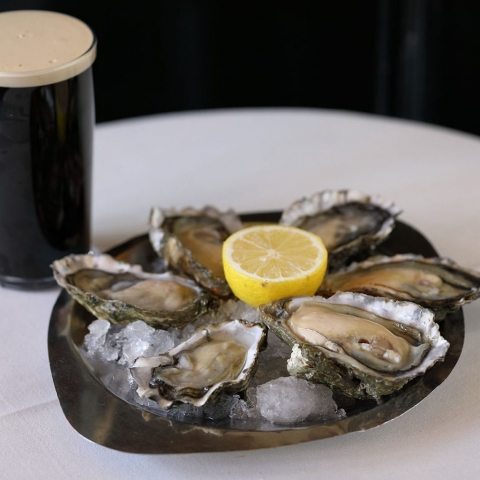 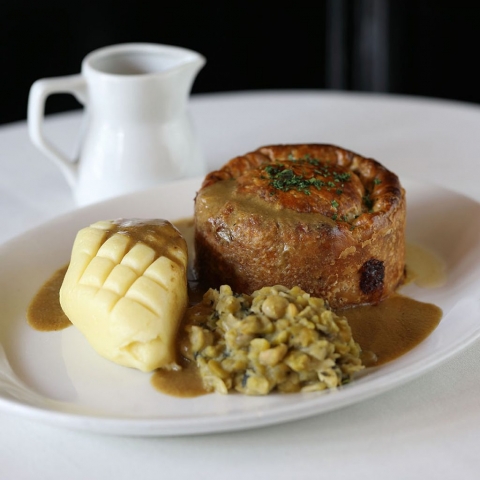 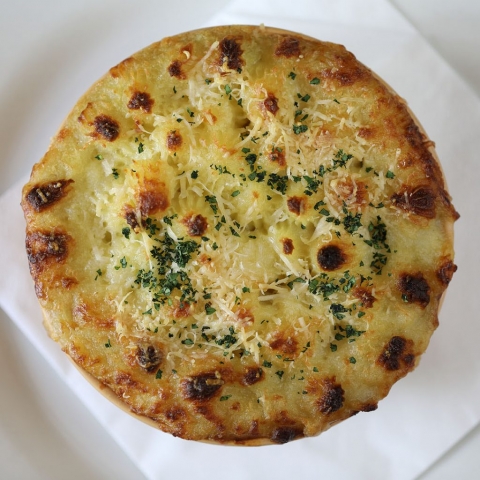